I realize that I’ve only been in Sydney for two months now. It’s been two months of 40+ hour work weeks and at times having to remind myself that I’m not in just any city. Even on days when my feet ached and my tired eyes were drooping by 4pm, I have to pick myself up and go out and see something. Well, I haven’t really been as good at this as I make it sound. I am slowly working on it, and as I get more and more used to the dreaded 5am starts that I always said I’d never do, I am finding more energy to get out and about the city, at least a few times a week. Now that summer is coming this is more true than ever but I can’t help thinking, as I pack in an “ordinary life” about what I want to do in the off-chance that I actually do only get my promised one year in Australia. I surely don’t want to spend it all in Sydney (even though you know how much I love you Sydney). Me in my natural habitat

Yesterday on our humid stroll through the city, we stopped by Town Hall in the center of the CBD. There were banners all over George Street for the Adventure Travel and Backpackers Expo that was going on for this weekend only. The Expo itself was a bit overwhelming with so many people packed into the windy mazes of Town Hall’s lower levels and with no real attention from any stall in particular, it was a short few minutes before Lorenzo and I wove our way out of there, brochures that we had managed to snag in hand.

Lorenzo, for the first time ever, mentioned his desire to see Tasmania, a place that ever since reading Christine’s post on I have also had a keen desire to see.

We found the booklet that seemed most suitably to our needs, we chatted briefly about spending a week there in Lorenzo’s next Uni holidays. We grabbed brochures on Adventure Tours in the Northern Territory with both myself and Lorenzo’s parents in mind. I also spotted the familiar Nullabor Tour, which I learned about from Melissa in her epic post on the whole thing.

If all of my dreams don’t come true and I am really forced out of this beautiful country after only twelve short months, I don’t want to miss a beat. Not that I don’t truly believe that I’ll be back anyway, but I would rather get a fair amount of traveling in now, because you just never know. Here are a number of things that I really want to do while I’m here in Australia, I need advice on the best ways to go about them. Package deals? Trips with other bloggers/travelers? Try to get sponsored for a car or crazy camper van?? 😉

Great Ocean Road: this is quite a tourist given, and although we’ve been to Melbourne before we really loved the city and want to give it a fair chance. Last time we didn’t have enough days to do the Great Ocean Road and we definitely want to do it on our own. I think that taking a road trip gives you so much more freedom for something like this than a tour bus. Plus, this gives us a good excuse to spend a couple of days in Adelaide, somewhere we’ve never really considered. 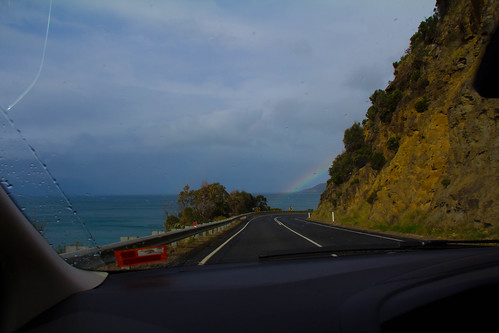 West Coast: I would ideally love to start in Broome and just drive all the way down past Perth, stopping wherever I please. But I’m really not sure how realistic that is. I have seen some photos of the bays and beaches south of Perth and feel as though they are a must, being that even the photos made me believe they may be some of the most beautiful in the world!

Uluru: Can you believe that I still haven’t been there? I just have to. That’s that. 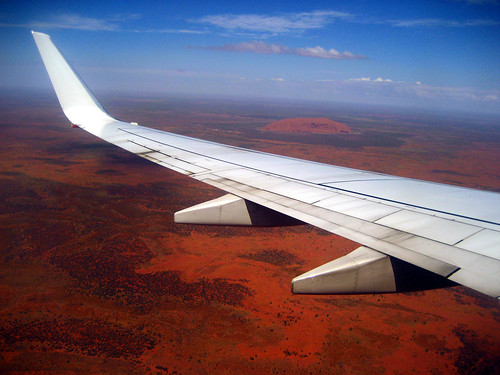 Broome and Darwin: Not meaning to group them together as one trip but both are cities that I’ve heard a fair amount of good things about. I think I’d like to do the backpacker thing in Broome. Darwin, I’m not sure? What do you think?

There are a number of famous highways in Australia, many of which I have heard about and am very tempted to give a try. I would probably need a driving buddy for most of them as I suppose they can get a bit dangerous!

My other dilemma would be timing. I’m not sure that I’ll have the freedom or funds to simply travel for a number of months to cover everything I want. If I am serious about getting a job and sticking around, I’ll have to plan it fairly strategically but the last thing I want is to be here with a four year visa having seen not much else than the CBD and Surfer’s Paradise.

Now, I NEED YOUR HELP!

Aussies, Oz lovers, fellow travelers, past and present backpackers, writers and experts. What do you recommend? What must I see and what’s the best way to see it? Remember that at the moment I’m on a meager waitress budget. What is worth the package deal and what is something better done on my own? Any ideas? Please leave them in the comments below!

It’s the truth, for a few minutes it felt like I might. Porto was our last stop in Portugal, we didn’t expect to love…